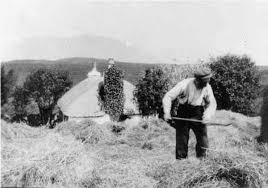 One thought on “WHAT ARE CUMBRIAN FARMERS WORTH TO CUMBRIA?”